I’ve made pirate cakes before, and pirate cupcakes too, but this order for a little boy’s birthday party gave me an excuse to do a variation on theme which has proven popular for baby shows, being  “face” cupcakes.  Instead of a baby face this time though, it was a pirate face, complete with bandana.

The customer wanted a variety of different styles, so as well as the pirate faces, we had Jolly Rogers, skulls and bones, and treasure maps.  All hand made from either icing or white chocolate.  The cakes themselves were a mixture of chocolate ones and vanilla to give even more variety.

I found out when the lady collected the order that only eight children would be at the party, so from an order of eighteen cupcakes, the others were going to be eaten by the parents …… and why not, even grown ups love a cupcake! 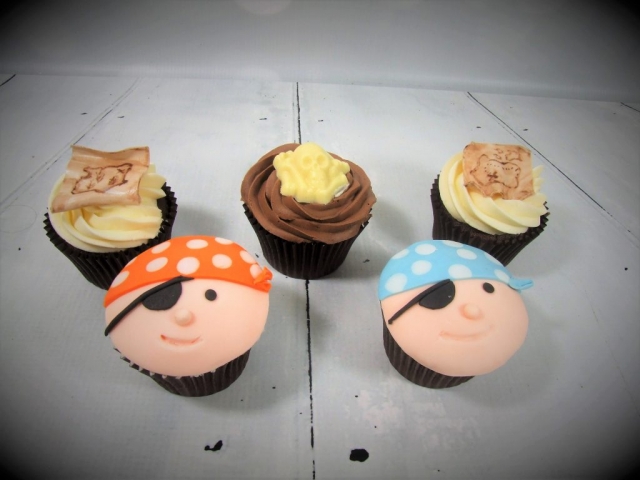 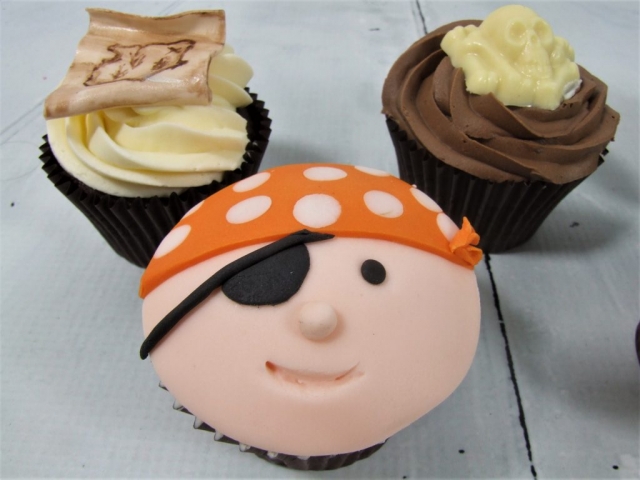 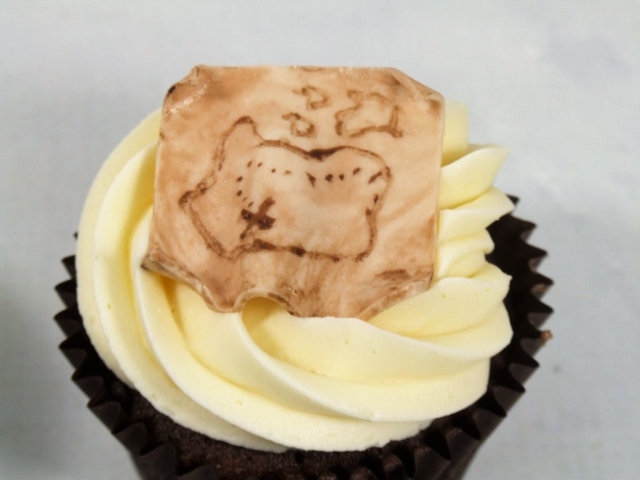 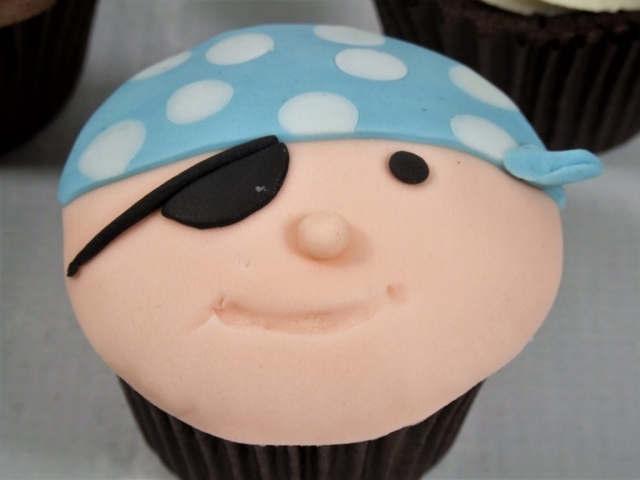 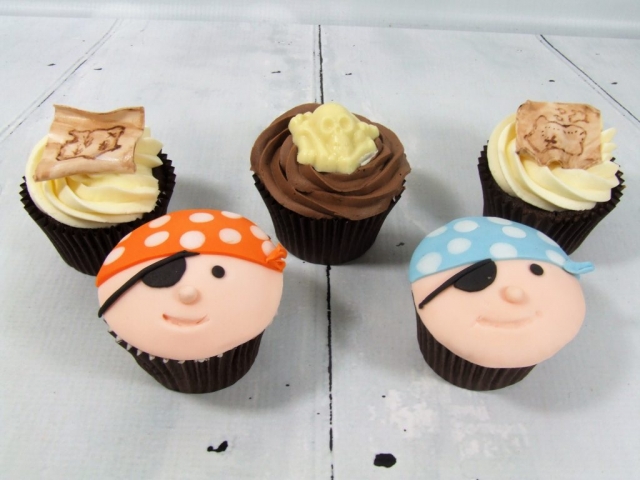